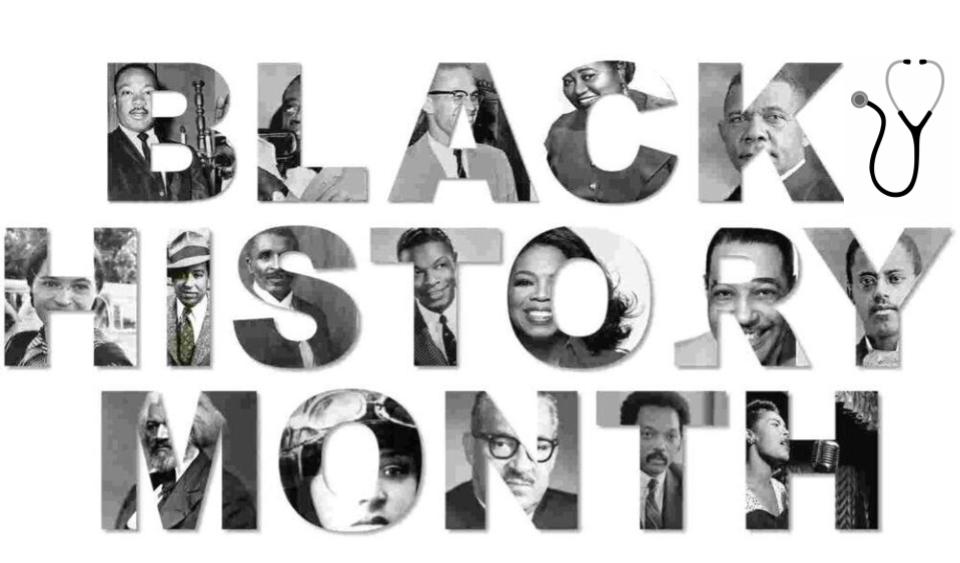 February is Black History Month, and it serves as an excellent occasion to appreciate the incredible contributions that African American figures have made to better our society. In honor of this month, we’d like to take the time to acknowledge the incredible progress that the medical community has seen in the last hundred years thanks to countless African Americans. Here are 10 medical pioneers that everyone should acknowledge and appreciate not only in February but year-round.

James Smith was the first black man to practice medicine with an M.D. in the United States. While he earned his degree in Scotland, he came to the U.S. shortly after academic completion and began practicing. Not only did he accomplish this major achievement, but he was also the first black man to successfully open and operate his own pharmacy. He was widely known for using his professional position to advocate for increased equality in medicine.

Bristow is known for being the first black physician elected to be the president of the American Medical Association in the year 1994. Dr. Bristow joined the association in 1968. This was shortly after the organization began allowing black members.

Charles Drew was the first doctor to properly utilize blood plasma to store blood for later transfusions. He organized the first large scale blood-bank during World War II. He later went on to become the first black examiner for the American Board of Surgery.

Alexa Canady was the first black female neurosurgeon in the year 1981. She eventually assumed the role of chief of neurosurgery at Children’s Hospital of Michigan. Her department has since gained national recognition and impeccable rankings for its pediatric neurosurgery capabilities while under her watch.

Rebecca Crumpler was the first black woman to receive a medical degree from a U.S. college. This was accomplished at a time in United States history when women everywhere had wildly limited opportunities, let alone a woman of color.

Patricia Bath was the first black female physician who was awarded a patent for her unique medical invention. She invented a new device and technique for cataract surgery. This device is known as the Laserphaco, for which she received a patent.

Daniel Williams was among the first physicians to execute open-heart surgery. He also founded the first interracial and black-owned hospital. He has been a champion of racial equality in medicine, fighting for increased quality of care in hospitals.  Additionally, he was the first black member of the American College of Surgeons and went on to co-develop the National Medical Association.

Hebert Nickens was the very first officer of Minority Health at the U.S. Department of Health and Human Services. He was appointed in 1986. He spearheaded a project called Project 3000 by 2000, which increased racial diversity in medical schools drastically.

Jane Wright was the first woman to be elected president of the New York Cancer Society. She greatly advanced cancer treatment and chemotherapy research projects. She developed a revolutionary non-surgical technique for catheter insertion that makes the delivery of cancer treatment more effective and targeted.

You Can Make a Difference in Medicine Too…

The medical community has benefitted greatly from the hard work and sacrifices of people such as the ones detailed above. While it’s important to acknowledge and appreciate the successes of the past, at Genesis Career College, we work hard every day to advance the future of medicine as well. With our Medical Assistant program, you can achieve success as a part of this important industry.

Genesis Career College is authorized for operation as a postsecondary educational institution by the Tennessee Higher Education Commission.  In order to view detailed job placement and completion information on the programs offered by Genesis Career College, please click here and then click on the Authorized Institutions Data button

By submitting this form, I am allowing Genesis Career College to contact me regarding education programs and services via email, telephone, automated technology, direct mail, or text message at the email address, address, and phone number provided. Data and text message rates may apply. I understand that my consent is not required before enrolling in or attending any educational programs facilitated by Genesis Career College. Read our full privacy policy here.