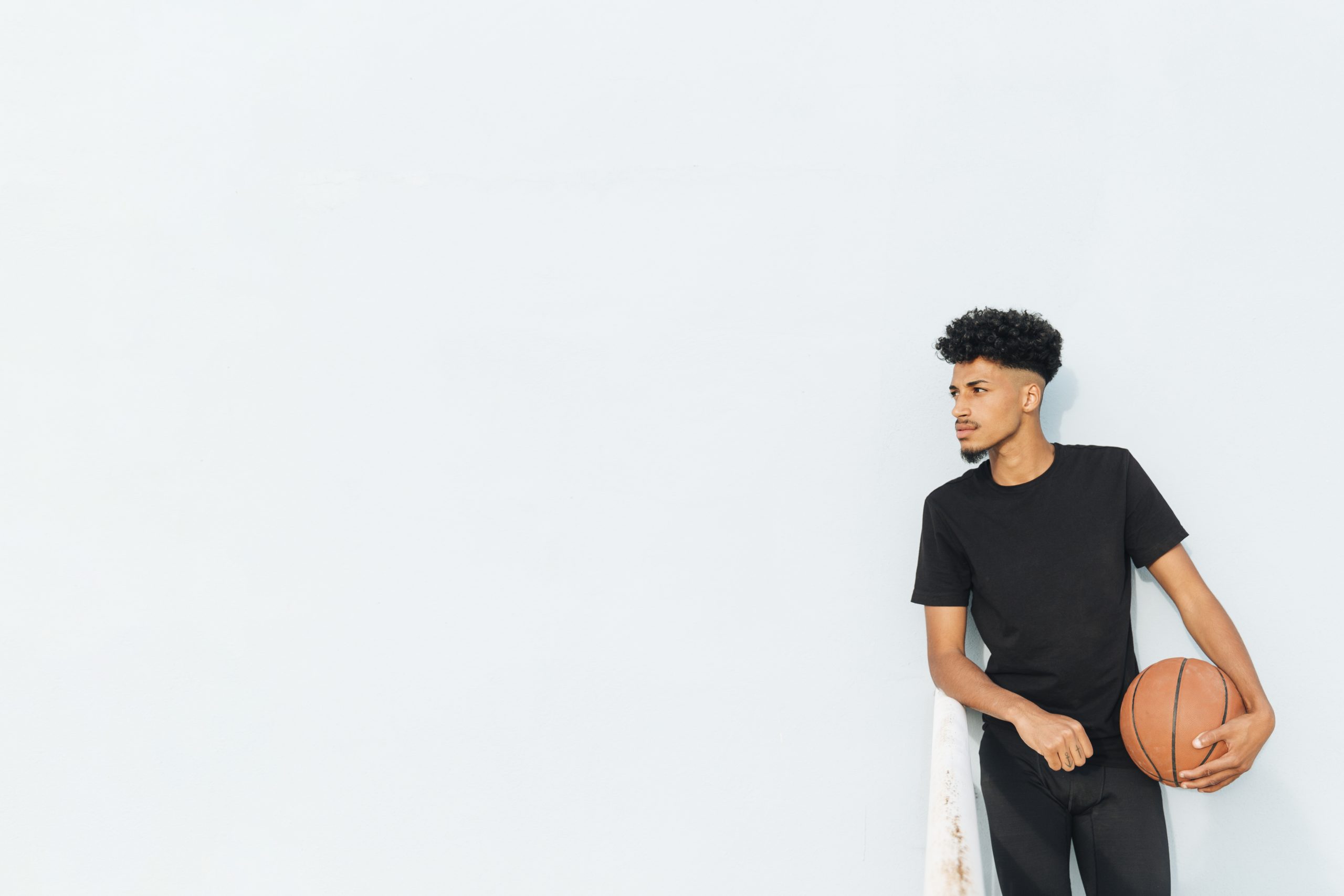 March Madness was set to kick off on Tuesday, March 17, but unfortunately the NCAA’s tournament has been canceled due to COVID-19, and many schools around the country moving to remote curriculum. With teams like the Dayton Flyers, KU Jayhawks, and Gonzaga University Bulldogs putting up dominant regular season, it’s a shame that we won’t get to see these athletes perform this year. Here are 5 hairstyles you would have gotten to see on the big screen if the tournament was still underway.

2020 March Madness is a great place to watch top-tier athleticism, but the NCAA is an underrated influencer of modern style. There’s no telling how many young kids last year walked into their neighborhood barber and asked for “the Zion,” after Williamson’s legendary performance at Duke last year.

Check out our list below of the 5 most iconic hairstyles that were set to be seen in 2020’s tournament. 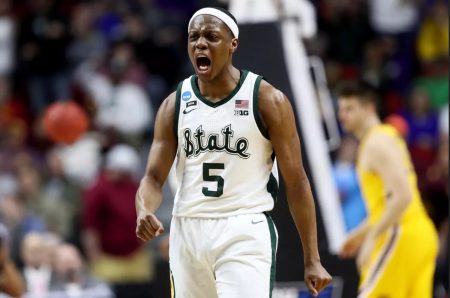 This Michigan State point guard has been named by coaches as being the best player in the NCAA right now, and his signature ultra-clean style with a short-cropped shave up top, and a clean-shaven face adds to this player’s presence on the court. Sometimes the best hair is less hair, and Cassius’ short hair compliments his facial structure well, and it’s no doubt he sees his barber frequently to keep things in-line. 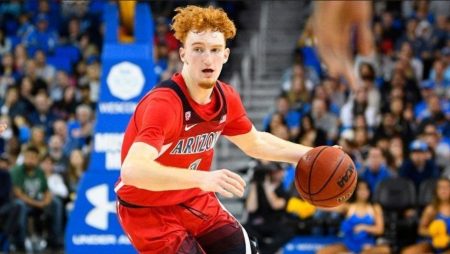 Nico rocks a slick undercut that’s long and wild up top. His loosely-styled red hair is cut to the perfect length to create movement while he’s on the court without getting in the way of him tracking the ball. Keep a look out for Mannion on the Arizona Wildcats throughout Madness season— he’s a top playmaker for his team, and likely to put up big numbers. 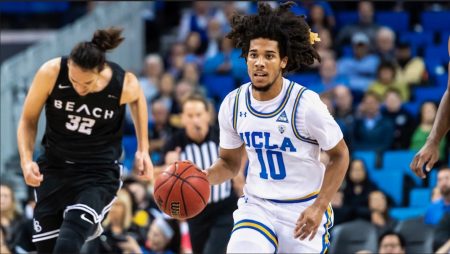 Tyger is a freshman currently out with an ACL tear, but it’s impossible not to mention this player’s hair when compiling a top style list. Having led his high-school teams to multiple championships, we can’t wait to see Tyger finally hit the court with his signature upswept afro that features a bleached patch for extra flair. Hair like this takes commitment, and it’s always good to have a stylist on hand to get the most out of the hair you’ve grown. 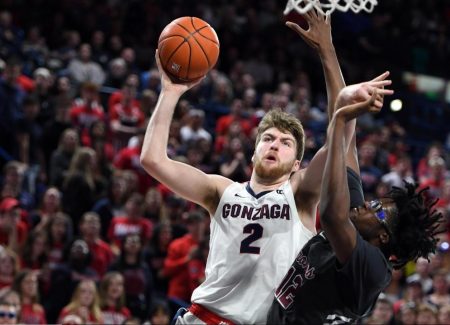 Gonzaga is on an absolute tear this year, and they wouldn’t be so dominant without Forward Drew Timme. Drew’s hair is a great example of style coming full-circle, with mid-length hair in its natural color, that blends into a full beard that hasn’t been overgroomed. Natural styles like this are making a strong resurgence from their hey-day in the 90’s, and Timme’s hair looks great just like it is— no fussy grooming strategies required. Sometimes a great cut is all you need. 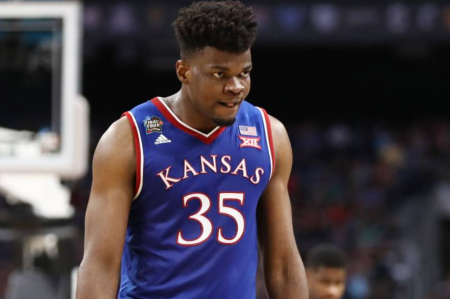 Our number one style is Udoka Azubuike, one of the most important players to watch going into March madness this year. This center for the Kansas City Jayhawks puts up staggering numbers every game and is likely to make a huge impact on his first shot at a championship. Udoka is a great example of clean, intentional styling, with mid-length hair that’s tufted at the top to create height and dimension. His facial hair is always well-trimmed, featuring a pencil moustache and goatee that make this 20-year-old look masculine and distinguished. Don’t be surprised when you see other people rocking this fade if the Jayhawks make a strong run for this year’s championship.

If you’re looking for a master barber who can recreate one of the stylish March Madness looks, contact our Nashville location today.

By submitting this form, I am allowing Genesis Career College to contact me regarding education programs and services via email, telephone, automated technology, direct mail, or text message at the email address, address, and phone number provided. Data and text message rates may apply. I understand that my consent is not required before enrolling in or attending any educational programs facilitated by Genesis Career College. Read our full privacy policy here.